An Ancient Tree In The Modern World

An Ancient Tree In The Modern World

The ancient and whimsical baobab! It is amazing how this strange tree that thrives in arid areas on poor soils can provide such an incredible variety of uses. Used in Africa for thousands of years for its fruit, leaves, fibre and medicine, baobab has achieved international acclaim for its health, beauty and nutrition benefits. As Gus Le Breton, co-founder of baobab fruit company B’Ayoba and chair of the African Baobab Alliance, will tell you, the journey has not been easy. Gus has been working to put baobab products on the global map since 2004. It took four years to get baobab powder approved for sale in the EU, and it has been an even slower journey to get the product onto shelves and into restaurants across Europe. According to Gus, despite the challenges, the market for baobab powder has quadrupled since B’Ayoba was founded in 2012, and is expected to keep growing in coming years.

A survey conducted by Bio-Innovation Zimbabwe found that there are around 5 million baobab trees in Zimbabwe, including 3.75 million in communal areas. Gus estimates that about 12,000 tonnes of baobab fruit could be sustainably harvested in Zimbabwe each year, compared to an average of 1,500 tonnes at present.

B’Ayoba has a factory on the outskirts of Harare, where it processes fruit sourced from over 5,000 local collectors across Zimbabwe into fruit powder. Up until now, the main markets for baobab products have been Europe and North America, but Gus is working to expand into what he sees as high-potential markets in Asia, including Korea, Japan, Malaysia and China.

For communities in Chipinge district, however, baobab has always been an important part of the local diet. Kraalhead Ngaoni of Bangwe, Chipinge West explains: “We have always enjoyed baobab fruit in our community. We add the powder to porridge and children mix it with milk to make a drink. Some who have fridges even make ice lollies from the powder. We also use the shoots and young leaves from the tree to make a relish which has the consistency of okra. We feed the older leaves to livestock.”

A few years ago, B’Ayoba approached the Kraalhead’s community with an opportunity to market the baobab fruit they collect. Since then, baobab fruit has become one of the main sources of income in the area and, thanks to training from B’Ayoba, this has bolstered the community’s conservation efforts. “We used to use the baobab tree bark for making mats,” explains one harvester from Mugari village. ”But B’Ayoba has taught us that taking the bark damages the tree and it is no longer done in our community. Now the tree’s importance is realised and there is no longer any tree cutting thanks to our traditional laws and fines.” 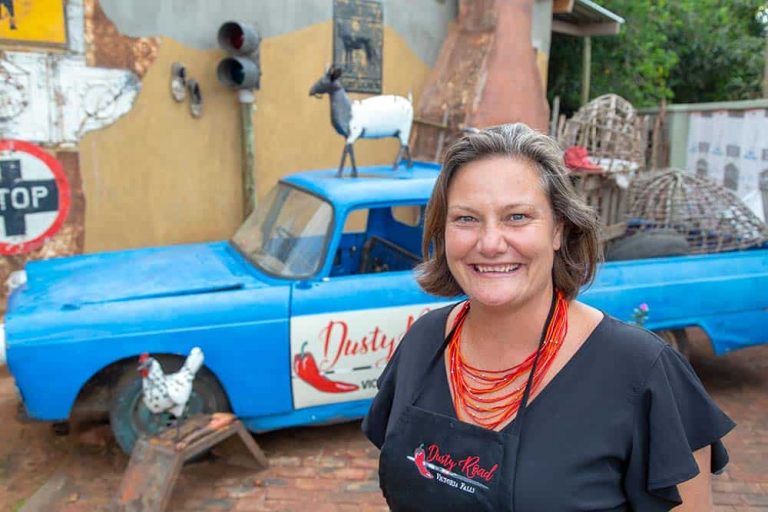 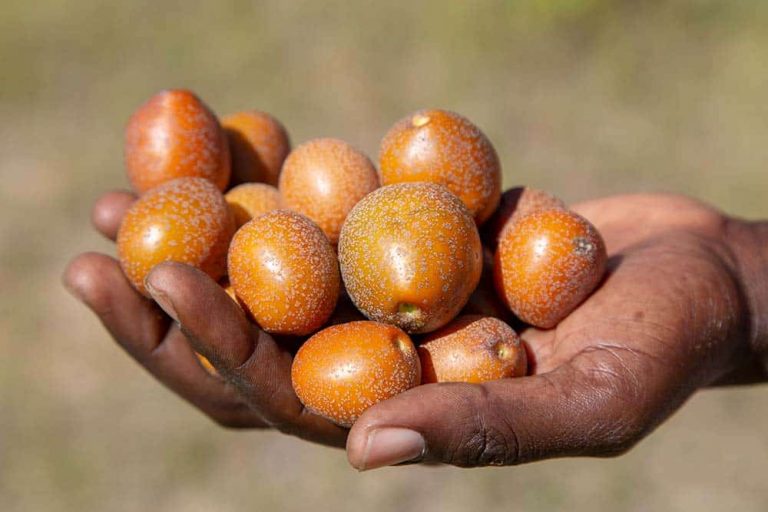 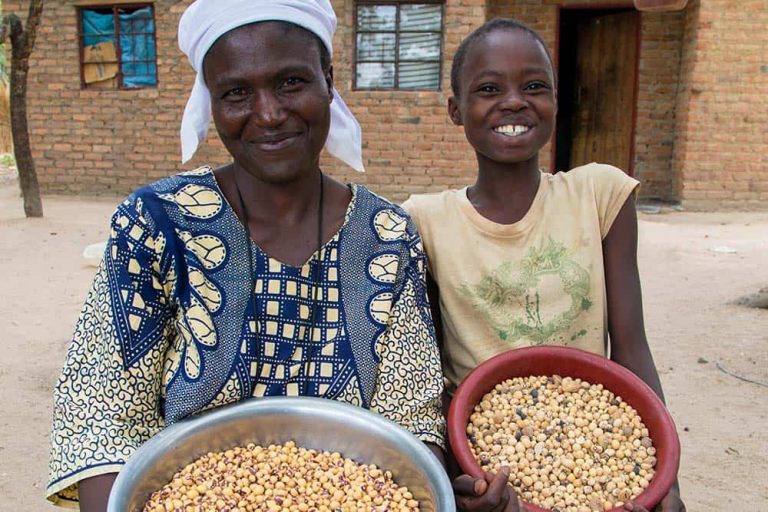