Bambara nuts come from West Africa. They are now widely grown throughout tropical Africa, Indonesia, Malaysia, Sri Lanka, Central and South America and some parts of Northern Australia, although its cultivation outside the African continent is rare.
Nyimo beans are important for smallholders and their households because the nuts are an important source of food security. Unlike many other crops, they are not prone to total harvest failure in low and uncertain rainfall regions.

Where it does well:
Nyimo beans are widely distributed in the semi-arid zones of sub-Saharan Africa. In Zimbabwe, it is the third most important food legume after cowpea and groundnut. It is drought resistant, can tolerate high temperatures and is suitable for marginal soils where other leguminous crops cannot be grown. It makes very little demand on the soil and can grow without application of fertilisers.

Planting  – Harvesting time – What is harvested:
Harvesting nyimo beans is similar to harvesting groundnuts. The pods break off very easily and up to half of the pods can remain in the soil, thus hand collection is preferable. The plant is hand lifted and pulled exposing the nuts which grow beneath the ground. The nuts are then pulled off the plant. Harvesting small plots is often done over a period of time.

Average Yield Per Ha:
The per-hectare yield is generally 300-600kg of dried seed.

Properties:
Bambara nuts contain about 65% carbohydrate, 18% protein and 6.5% fat thus making them a complete food. The seeds are much richer than groundnuts in essential amino and fatty acids.

Uses:
The nuts can be eaten fresh, roasted and salted, boiled, or dried and stored. In addition to that, the nuts can be canned.
They can also be made into a milk, which can be used as weaning milk.
The nuts can be used for making flour to make small flat cakes or biscuits.
Nyimo beans can also be used as animal feed. The seeds can be fed to chicks and the stems, leaves, and other crop residues are palatable, rich in nitrogen and phosphorus, and thus highly suitable for grazing animals.
Additionally, the entire plant is known for soil improvement since it is a nitrogen fixer.

Markets:
Because it is a difficult crop to harvest mechanically, it discourages large-scale commercialisation but is an ideal crop for smallholder farmers. Opportunities for sale are found in the formal and informal sectors, rural centres, urban centres, exports, and commercial food processing. 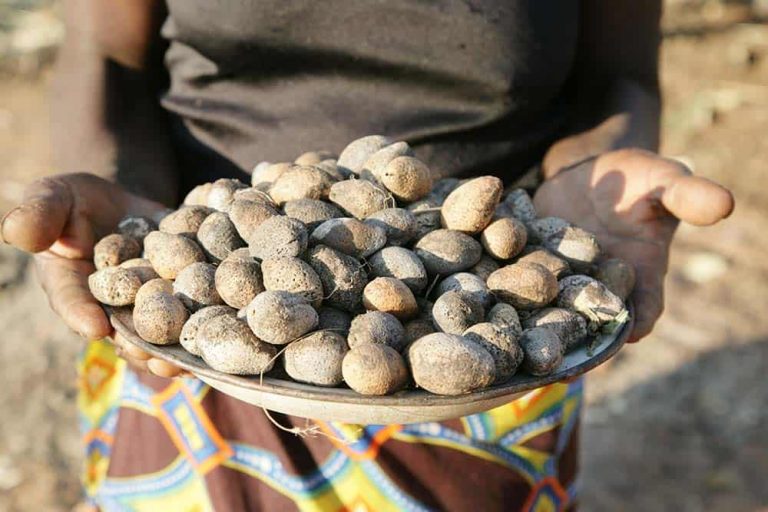 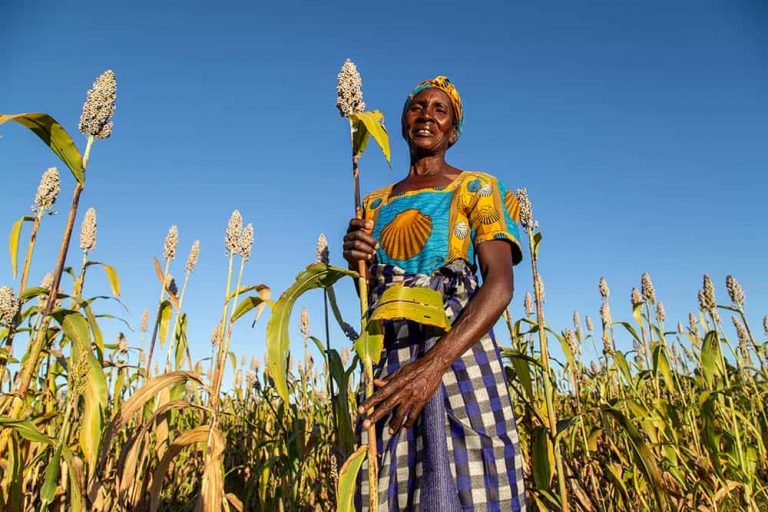 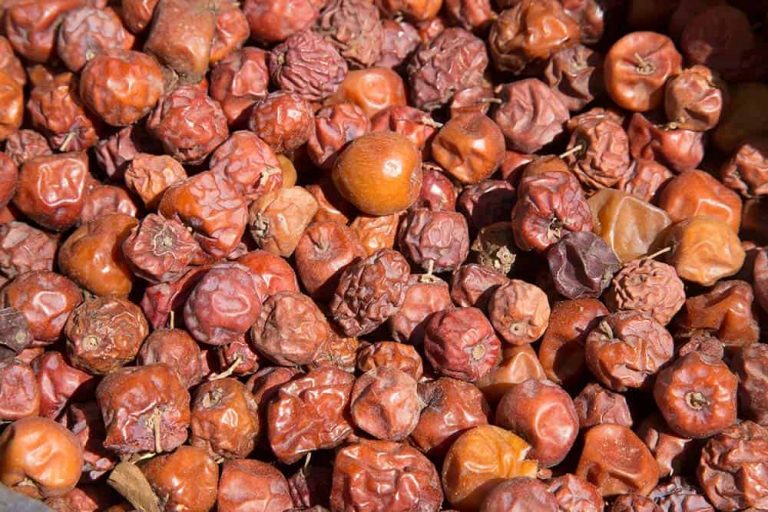