The baobab is an iconic tree of hot, dry areas of Africa.

African people have been eating baobab for centuries; but until recently, the fruit had never left the African continent. The fruit powder is exceptionally nutritious. The oil is highly prized by the cosmetics industry for its skincare properties.

OVERVIEW:
Where it can be found: In Zimbabwe, baobab trees can be found at altitudes below 900m, exclusively in Natural Regions 4 and 5. An exceptionally hardy and long-lived tree, the baobab is abundant in many dry areas of the country where the production of food crops is severely constrained by lack of rainfall. The total number of baobab trees In Zimbabwe has been estimated at 5 million, of which 3.8 million are found in communal and resettled areas.

Harvesting time – What is harvested:
For reasons of sustainability, BIZ encourages commercial production of products derived only from the fruit and seeds and not from the leaves or bark. The fruits are collected between May and September and can be stored and sold throughout the year.

Average yield per collector: An average collector can harvest and pre-process up to 1,000 kg of raw pulp and seed a season, with some selling far greater quantities. Although the income from sale of this pulp is not huge, it is nevertheless important cash income, coming in at the height of the lean dry season, and benefiting predominantly very low income women producers.

Uses:
The powdery, nutritious fruit pulp (sometimes called “cream of tartar”) can be made into a juice, ice lollies, ice cream, yoghurt and jam; and has huge potential as a food/health supplement: simply added to smoothies, juices, porridge etc. or as an ingredient in e.g. cakes, scones and muffins; in jams, sauces, chutneys, high energy foods (cereal bars, breakfast cereals and fruit nuggets) and in drinks (both in the traditional ‘mahewu’ and in soft drinks).
The seeds can be pounded to extract oil. The oil’s commercial use is in the medicinal and cosmetics industry. It is used to produce soaps, cleansers, moisturisers, coloured make-up, hair and sun-care products.
The seed cake is used by stockfeed manufacturers, and is especially prized by the dairy industry.

Markets:
Both baobab pulp and oil have great potential in local and export markets.
Baobab fruits are found throughout Zimbabwe at market places. In the formal trade, the pulp is sold to food companies. It is consumed directly and added to foods and beverages as a health ingredient.
Trade in (scented) oil on the local market is low but growing. Internationally the oil is attracting considerable attention, especially from large scale cosmetics companies who value it both for its exotic African story and for its formidable moisturising properties. 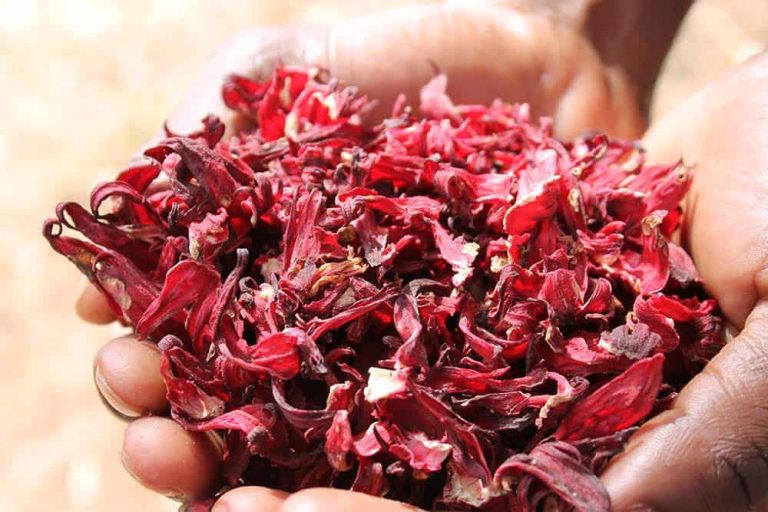 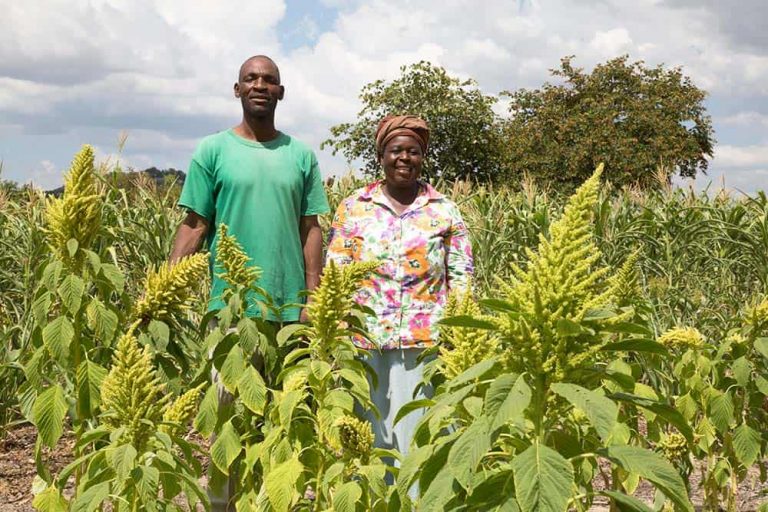 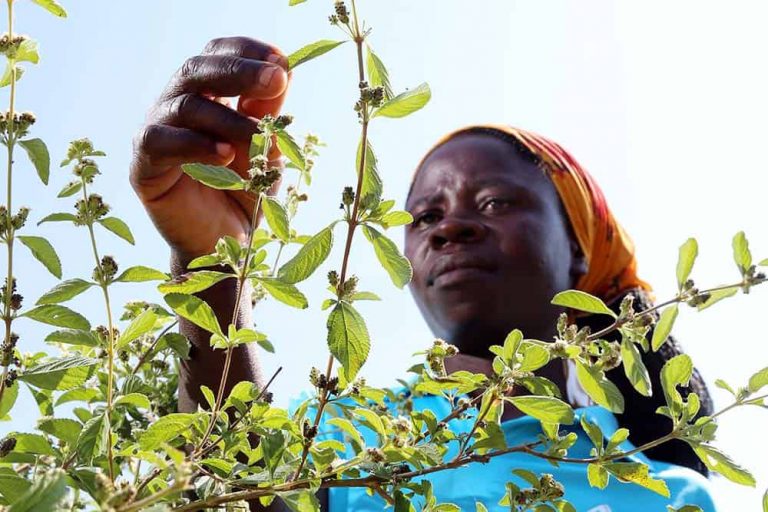